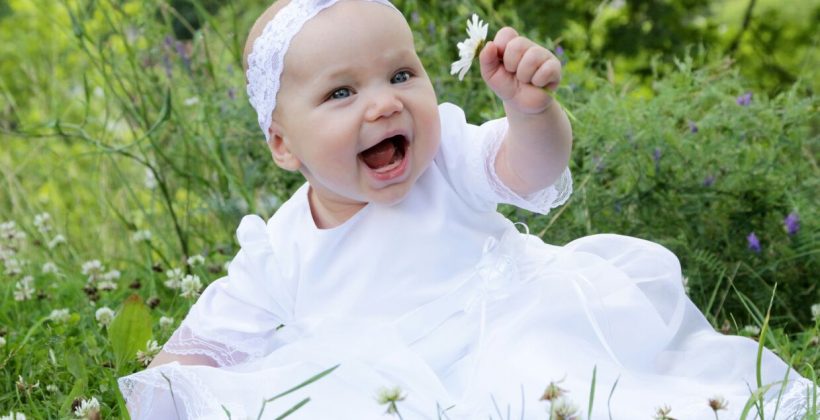 Baptism is a very special and individual event and everyone has their own sense of what this ritual should look like. We have only summarized how the planning and ritual of baptism takes place in most cases, but none of the following is strictly and necessarily performed. Practical and organizational matters 1. Choice of godparents. […] 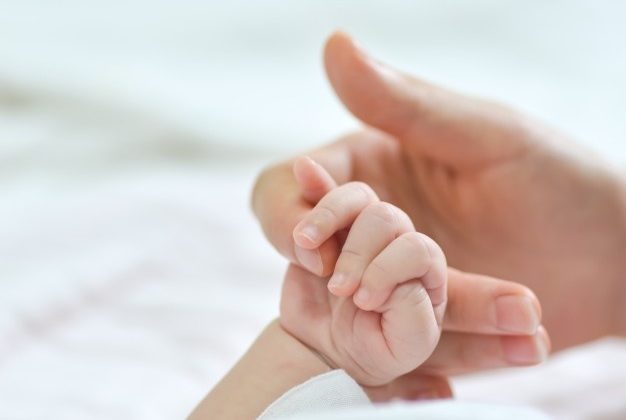 CHRISTENING CUSTOMS Celebrate your little one’s new life in the Church with new clothes, cakes, and a keepsake full of memories Making plans to celebrate the baptism of your child? One of the first things you’ll need to think about is the christening gown: should you go with an heirloom, perhaps the gown that you, […] 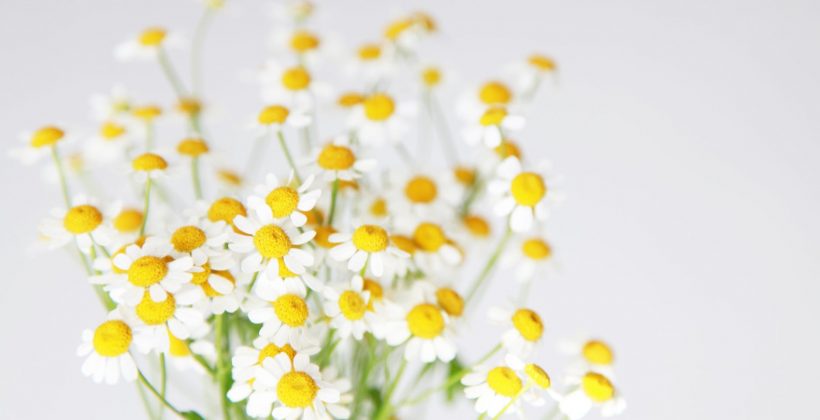 Baptism (from the Greek noun βάπτισμα báptisma) is a Christian rite of admission and adoption, almost invariably with the use of water, into Christianity. It may be performed by sprinkling or pouring water on the head, or by immersing in water either partially or completely. Baptism is considered a sacrament in most churches, and as an ordinance in others. Baptism according to the Trinitarian formula, which is done in most mainstream Christian denominations, is seen as being a basis […]

You can find out more about which cookies we are using or switch them off in settings.

This website uses cookies so that we can provide you with the best user experience possible. Cookie information is stored in your browser and performs functions such as recognising you when you return to our website and helping our team to understand which sections of the website you find most interesting and useful.

Strictly Necessary Cookie should be enabled at all times so that we can save your preferences for cookie settings.

If you disable this cookie, we will not be able to save your preferences. This means that every time you visit this website you will need to enable or disable cookies again.

This website uses Google Analytics to collect anonymous information such as the number of visitors to the site, and the most popular pages.

Please enable Strictly Necessary Cookies first so that we can save your preferences!